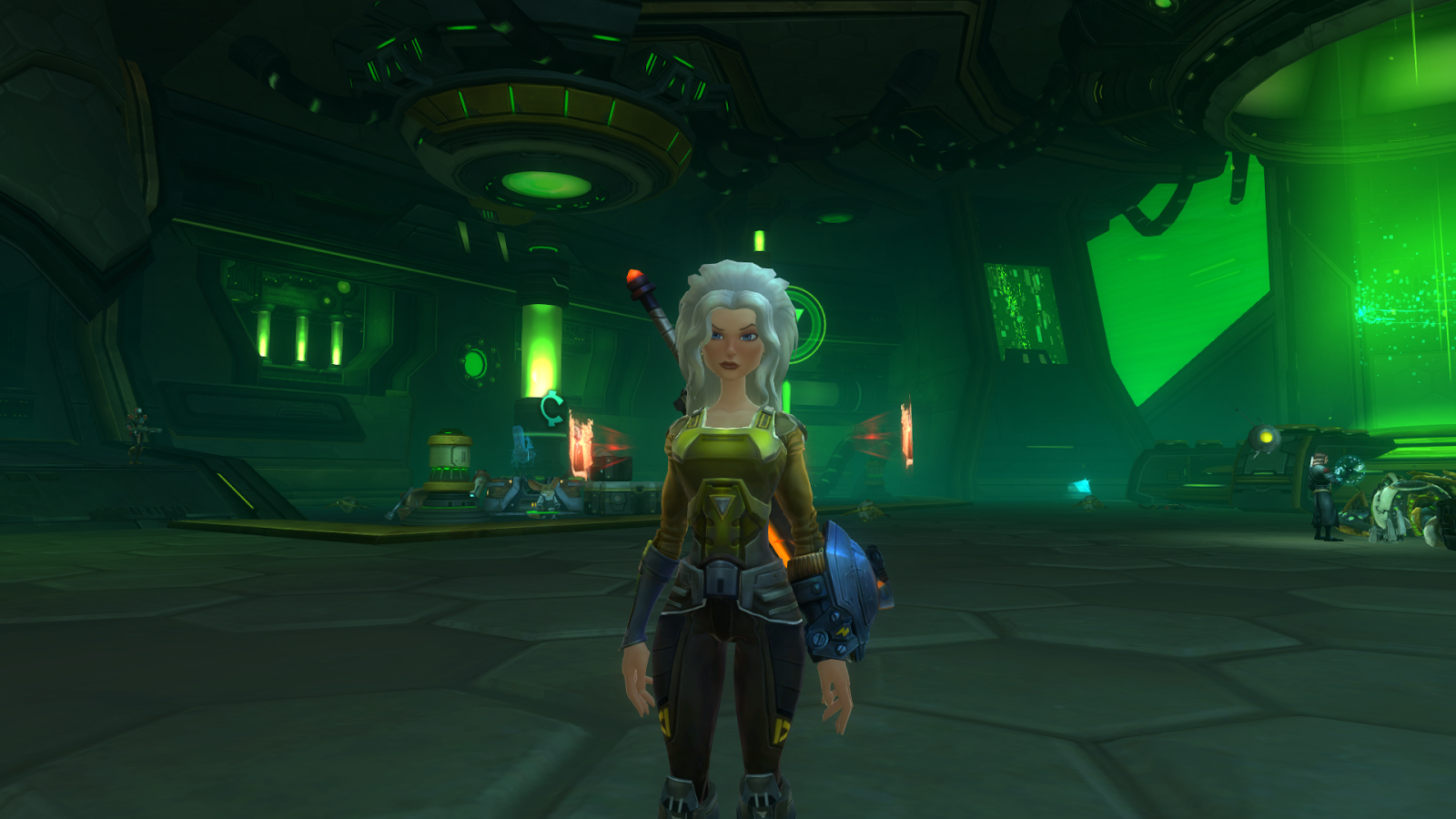 Wow, its really hard to come back after a very very long break and start writing a blog.  I envy those who do it every day.  Me, I'm lucky if I can get something going once a week, but I'm going to try.  First off, lets talk about what I've been playing.

Well, I've decided to jump back into the subscription based MMO and play WildStar.  After railing against that particular gaming model, I completely reversed my decision and signed up for 3 months of play.  So far I'm enjoying it a lot.  I think what makes it more fun this time around is the community I have attached myself to, Alliance of Awesome.  Its suppose to be a collection of smaller guilds which have decided to form a larger, all encompassing guild that spans several different games.  This way, more like minded people can play together in groups, since membership in some guilds can be sparse and if you have a larger pool of people to pull from then everyone gets to play.  WildStar will be my first forte with this particular guild and so far I'm really enjoying it.  But lets chat about the game.

Let me see, what can I say about WildStar.  It plays and looks, to me, a lot like World of Warcraft.  I personally call it WoW in Space, but its really much much more than that.  Its a very complex game where as, WoW is a more simple MMO.  From crafting to ability selection to even types of gear, this game is pretty deep.  The questing is pretty simple, get quest, collect, kill or find X and return for reward.  There are also challenges which you unlock by finding and item or killing a specific mobs.  These challenges are on timers so you have to hurry to complete them.  However, if you fail a challenge, its in your quest log so at anytime you can reactivate it, just be in the right area to do it or you'll fail again. I'm not going to go into class or race specifics.  I'm playing mostly Dominion Faction, which is the Horde side of WoW in Space.  I have a warrior, medic, spell slinger and engineer I'm currently working on.  Each has its own pluses and minuses.  I tend to die more on my warrior than any other class so far, but my warrior was my first character and as with all things, the more you play the more you learn about not dying, so I've been much more luckier with my other toons so far.  The medic isn't the only healing class, which doesn't surprise me since my medic can dish out some serious damage.  So far the only major DPS class I've experienced is the SpellSlinger and they are pretty dangerous and a lot of fun.

The other interesting aspect of WildStar is the housing.  At level 15 you get a quest that introduces you to your plot.  Everyone gets a plot of land to erect a house, add some decorations, expand the plot if need be, and have a place to call home, which can give you special benefits like rested Xp and bonuses.  As you quest and collect loot,furnishings for your home will become available as either rewards or drops.  A lot of people will quest till 15 and then spend a week working on their house, I can see that.  However, adding items to the house can get expensive so you'll have to go back out eventually and quest to make money.  Its a vicious cycle that WildStar has somewhat perfected.

One last thing, the game runs rather nicely.  I purchased the game within the first week of release and I didn't have any major issues with the game.  I had some non responsive mobs, but that happens in WoW even after 5 yrs of operation.  The game didn't have any major lag, everything worked as expected and if I was to categorize the launch I would have to say pretty darn smooth.  Which seems pretty rare considering all the preorders and how many people picked up the game in the first couple of days.  I'm really happy so far with how this experience has turned out.  The subscription doesn't bother me and if they keep promising to add new content, which they have already done, for free, then I'm ok with paying a few bucks a month to support the cause.

I do want to thank everyone in my Twitter feed who, after chatting about the game for SEVERAL days, caused me to collapse under the peer pressure and purchase the game.  They know who they are because I game with them just about every day now.